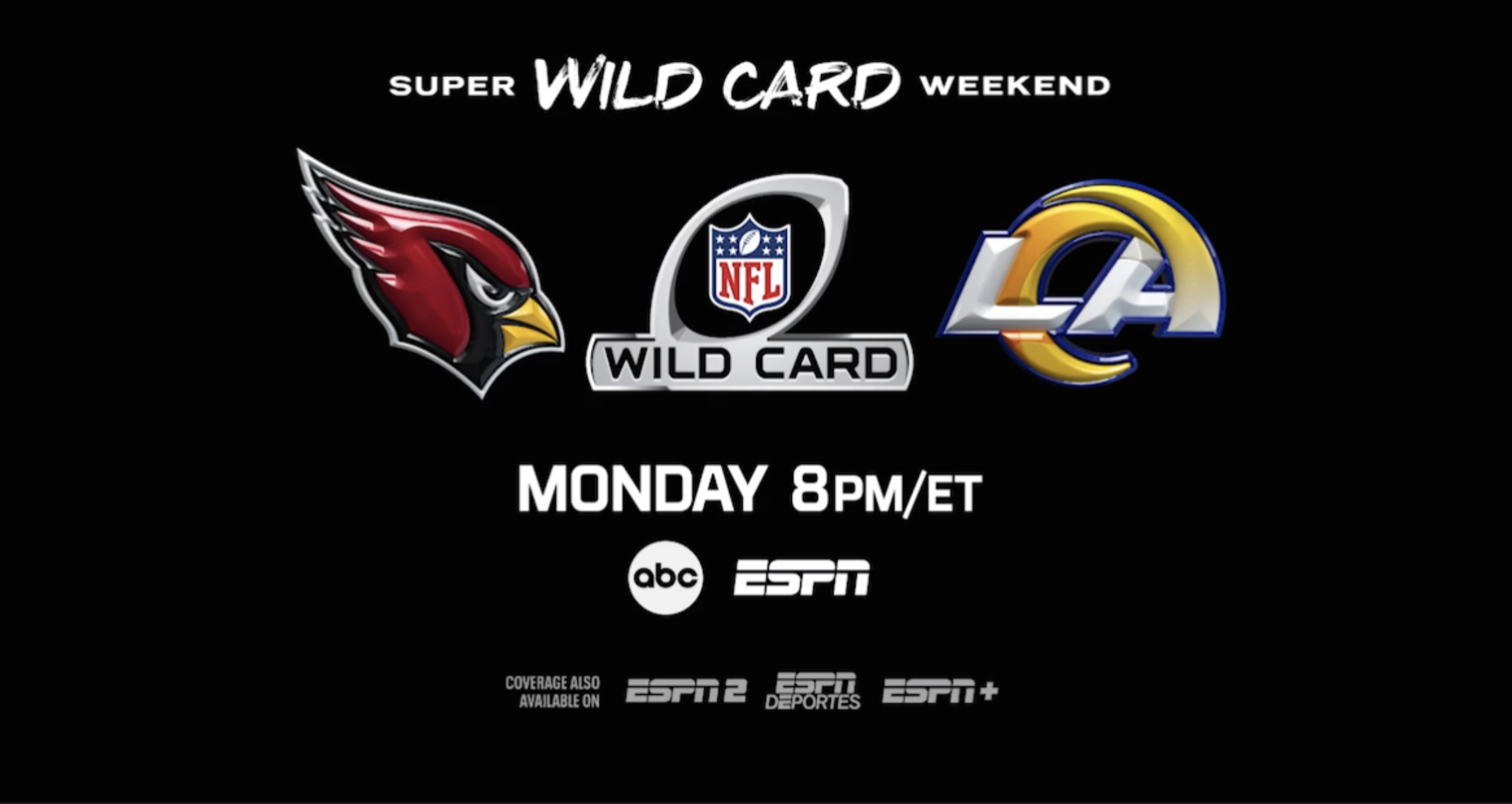 In addition to the aforementioned MegaCast networks and ESPN properties, the Cardinals-Rams will stream on NFL Digital properties, as well as on mobile via Yahoo Sports and the mobile properties of the participating member clubs.

Steve Levy, Brian Griese, Louis Riddick and Lisa Salters will be live from SoFi Stadium, the location of Super Bowl LVI, for the traditional call of the game. The voices of Monday Night Football will cap their second season together with the call. Salters, who is in her 10th NFL season, will work her eighth playoff game for ESPN. John Parry will be the rules analyst for the telecast, calling upon his 16 postseason games as an official, including three Super Bowls.

Inside SoFi Stadium, ESPN will have its arsenal of production elements including:

ESPN Deportes will telecast the Spanish-language telecast of the game, as Eduardo Varela, Pablo Viruega and John Sutcliffe will be on the call of the game.

Peyton and Eli Make Playoff Debut
NFL Super Wild Card with Peyton and Eli marks the alternate telecast’s postseason debut, as Peyton and Eli will be in their traditional remote locations to conclude their first season as part of ESPN’s signature MegaCast presentation. Both Super Bowl-winning quarterbacks will provide their authentic causal commentary that has become a trademark of the show. Guests will be announced closer to the game.

NFL Live and Daily Wager Cast Provide A Different Approach on ESPN+
Between the Lines combines the cast of two daily ESPN studio shows, as Laura Rutledge, Mina Kimes, Dan Orlovsky and Marcus Spears from NFL Live and Doug Kezirian, Joe Fortenbaugh and Tyler Fulghum from Daily Wager will all play significant roles and, at times, interact with each other during the telecast. The Cardinals-Rams telecast will be supplemented by an array of data and statistics, including live odds and Next Gen Stats (NGS), as the team provides their insights in a free-flowing format, inclusive of broad strokes odds conversation. The two groups will originate from their regular studios, with NFL Live in Bristol and Daily Wager in Las Vegas. This is the third edition of the offering, having debuted during the Super Wild Card last season and then again for Week 1 this year.

In the days ahead of the game, The Walt Disney Company networks are each adding their own feel to the game, with specific marketing spots tailored to each network.

Monday Night Countdown, NFL Live Lead into Cardinals-Rams
ESPN will lead into the Monday night Wild Card game with its traditional studio programming, as Monday Night Countdown (6-8 p.m.) will be live from SoFi Stadium and NFL Live (4-5 p.m.) airs ahead of the cast’s Between the Lines MegaCast programming. Around the Horn (5 p.m.) and Pardon the Interruption (5:30 p.m.) round out the programming.

NFL Live with Rutledge, Kimes, Orlovsky and Spears will recap the first five games of Super Wild Card Weekend and preview the NFC West matchup, while also getting insight from Salters and Thiry.

Postseason NFL Countdown Anchors Coverage on Saturday and Sunday
Five hours of Postseason NFL Countdown will set the table for Super Wild Card Weekend’s Saturday and Sunday action, with shows on both days – on Saturday from 11 a.m. – 1 p.m. and then in their traditional time slot on Sunday (10 a.m. – 1 p.m.).  Sam Ponder hosts, along with Tedy Bruschi, Matt Hasselbeck, Randy Moss, Rex Ryan, Adam Schefter and Chris Mortensen. Among the highlights for Saturday

Additionally, Mossed Madness begins, as throughout the NFL Playoffs, Moss is asking for fans to vote on the best You Got Mossed! catch of the year. Voting will take place throughout January with the winner being announced on Super Bowl Sunday.

Ponder and team returns Sunday for a full three hour show. Highlights include:

NFL PrimeTime and NFL Rewind with Multiple Editions, Recaps the Action
After the both Saturday and Sunday’s action, NFL Rewind (ESPN) and NFL Primetime (ESPN+) will recap the Playoff action, with both shows scheduled for approximately 12 a.m. ET Sunday and Monday. Wendi Nix, along with Ryan Clark and Jeff Saturday, will be on NFL Rewind, with Chris Berman and Booger McFarland on NFL PrimeTime. NFL Rewind will re-air multiple times during the night and NFL PrimeTime available on demand shortly after live edition. 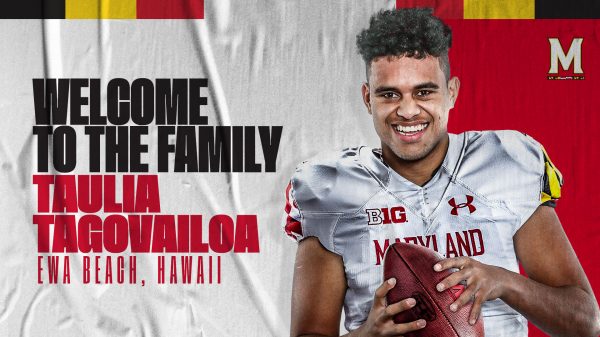 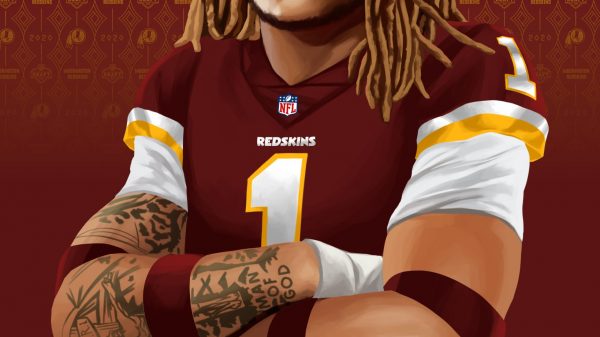 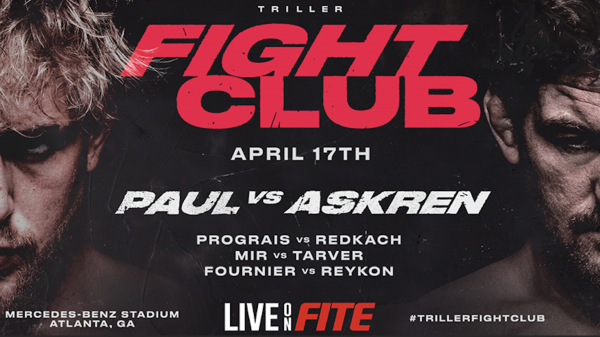 Triller Fight Club today announced that Mercedes-Benz Stadium in Atlanta, Georgia, will be the home for TFC’s inaugural event of 2021, the April 17...