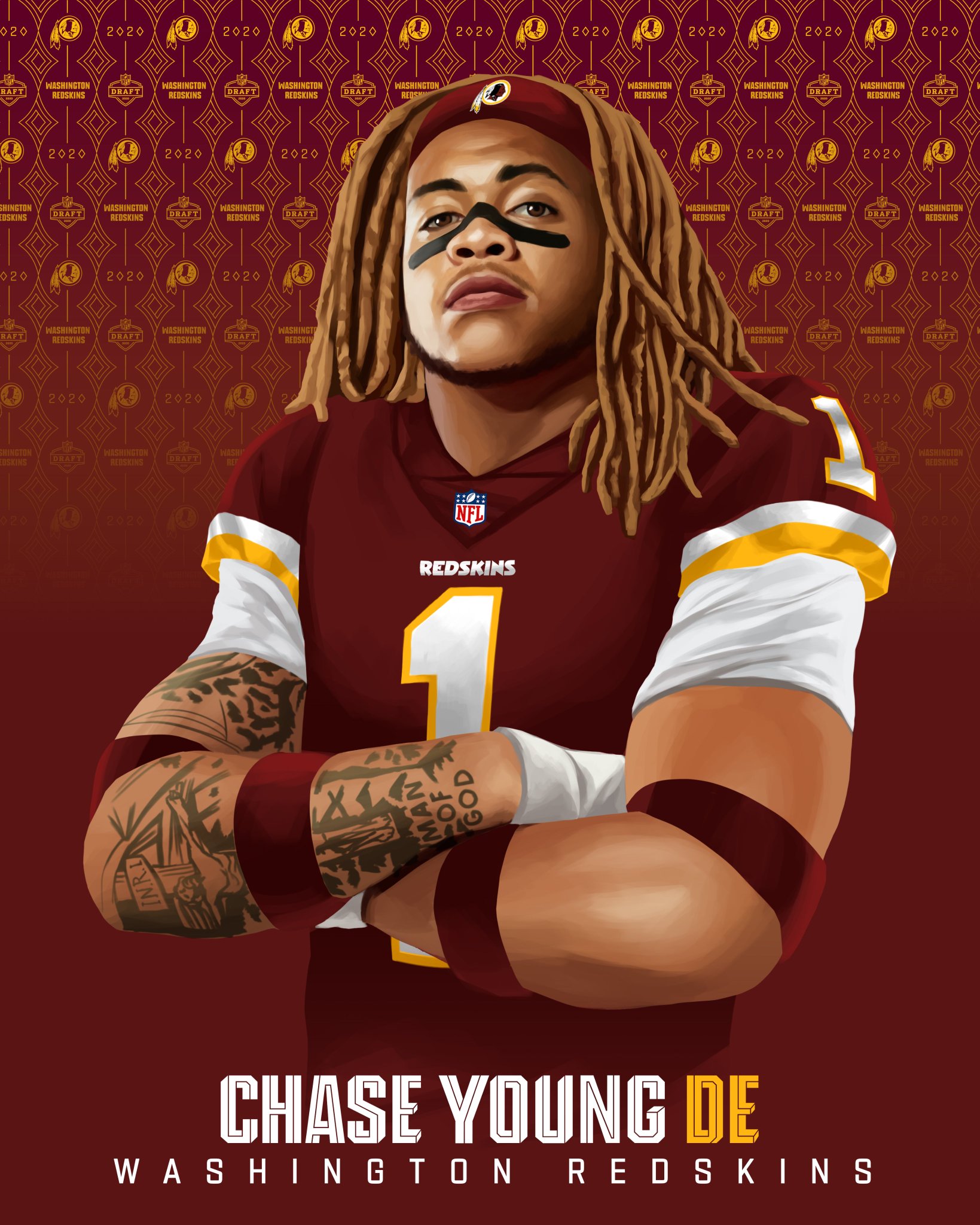 The 2020 NFL Draft began Thursday night, April 23, 2020, at 8:00 pm ET.  Although it was set to be hosted by the newly relocated Las Vegas Raiders, in Las Vegas, Nevada, the COVID-19 pandemic hampered that event from taking place.

The draft was done via live streams of the GM’s, coaches and players homes and was televised on ESPN and featured original social content from Snapchat, Spotify and TikTok.

The NFL draft is a key part of the NFL offseason, as it is the time for teams to add youth and talent to their teams. It is a chess match, as nobody knows who will be picked. Teams either have a player in mind or make they selection based on the best available player.

The presumed first overall pick of the 2020 NFL draft was, in fact, Joe Burrow, who was the 2020 National Champion quarterback from LSU. The Cincinnati Bengals drafted their franchise quarterback they have been in search of since taking Carson Palmer first overall in the 2003 draft.

This wasn’t the best pick of the night, though. The second pick of the draft was the can’t-miss defensive prospect Chase Young, who would have easily been the No. 1 pick in the draft if it was solely based on talent.

The Washington Redskins won the first day of the 2020 NFL draft with their selection of Young, who starred at Ohio State University.

New Redskins head coach Ron Rivera’s background comes from playing for the 1986 Monsters of the Midway, Chicago Bears. He then coached the Chicago Bears defense to the top of the league as their defensive coordinator.

The Bears came up short in Superbowl XLI, losing to the Indianapolis Colts. Rivera moved onto his head coaching opportunity with the Carolina Panthers. He lead them to a SuperBowl 50 loss to the Denver Broncos in 2015.

Building a solidified defense is necessary in a rebuild, especially with a young learning quarterback such as Dwayne Haskins. The Washington Redskins selected the best overall player in the draft, and for that, they won the first round. 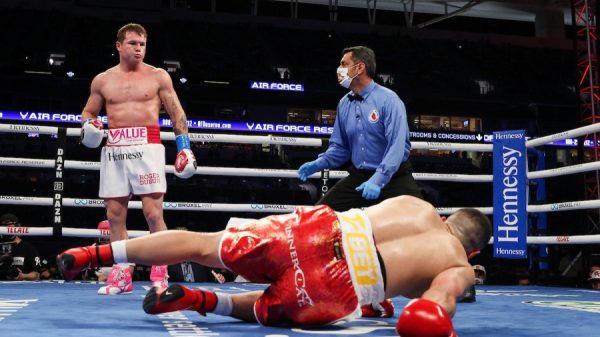 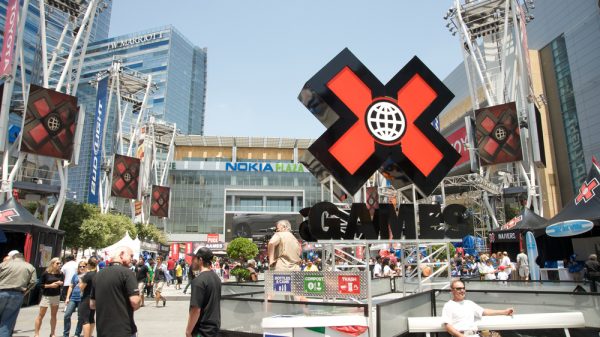 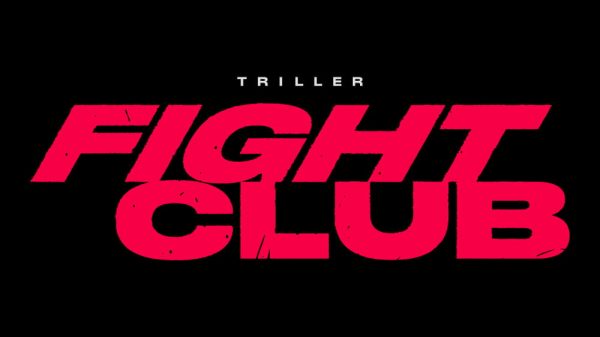